Trump hopes to meet with Kim Jong-un in demiliarized zone 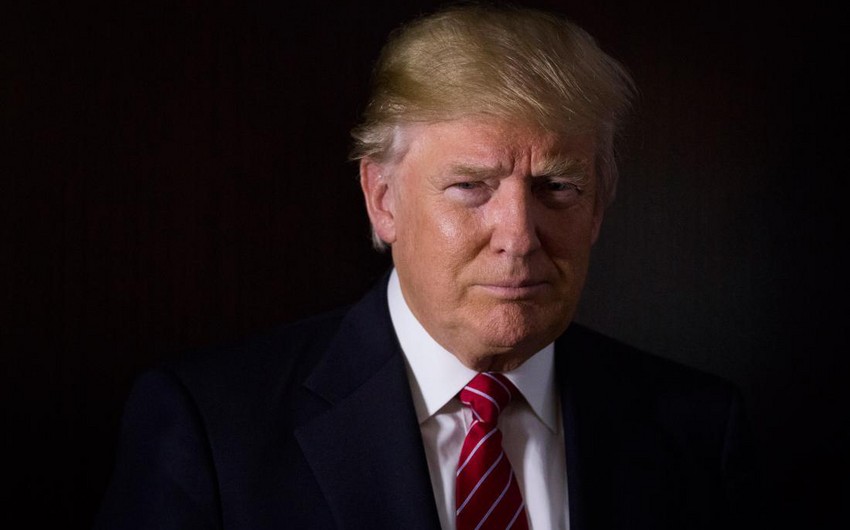 US President Donald Trump has said that he hopes to meet with North Korean leader Kim Jong-un during the visit to South Korea, Report informs citing TASS.

"After some very important meetings, including my meeting with President Xi of China, I will be leaving Japan for South Korea (with President Moon). While there, if Chairman Kim of North Korea sees this, I would meet him at the Border/DMZ just to shake his hand and say Hello," Trump wrote on his official Twitter account.

Trump will arrive in Seoul on June 29 after attending the G20 summit in Japan's Osaka. South Korean Prime Minister Lee Nak-yeon said earlier that Trump may visit the demilitarized zone with North Korea. The US president said that he does not plan to meet with the North Korean leader but does not rule out communication in some other format.

Trump and Kim first met in Singapore in 2018, signing a joint document that stipulated that Pyongyang assumes responsibility for denuclearization of the Korean Peninsula in exchange for security guarantees from Washington. The second US-North Korean summit was held in Hanoi on February 27-28. Trump and Kim did not reach any agreements at the summit and did not sign any joint documents.