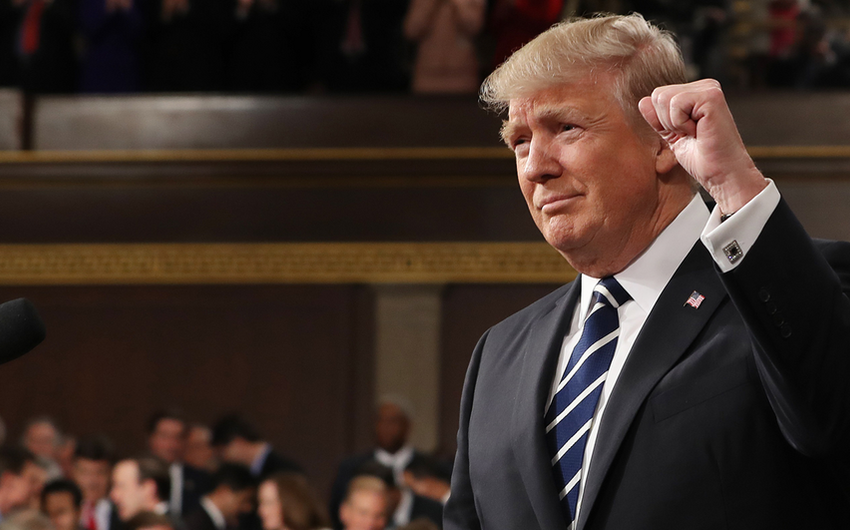 The first place won by New York Times journalist Paul Krugman, awarded the Nobel Memorial Prize in Economic Sciences, who claimed on the day of President Trump’s victory that the economy would never recover.

The Times was followed by ABC News and CNN.

In general, the CNN channel is mentioned in the list most often - four times.