Truck driver crashes into crowd in US, casualties reported

Truck driver crashes into crowd in US, casualties reported Crowd was standing at a taco truck, which shows up on weekends for customers of nightclubs La Movida and O'Dolly's
191 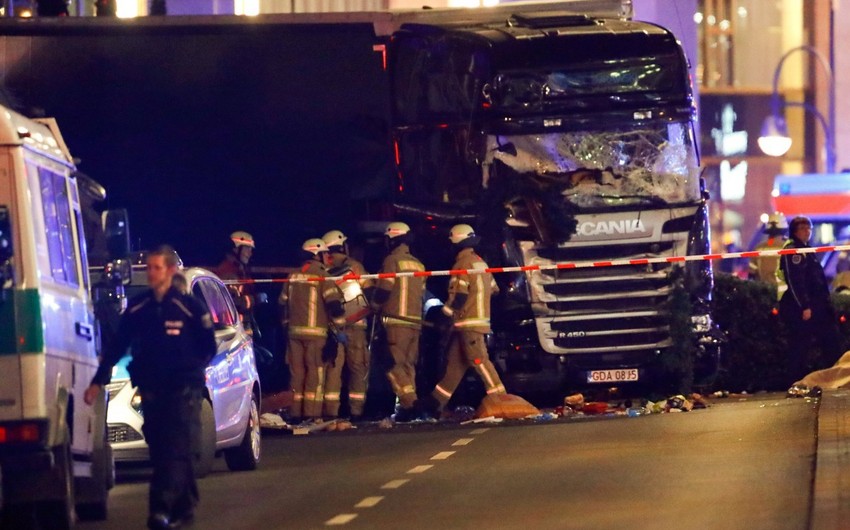 Baku. 31 January. REPORT.AZ/ Two pedestrians were killed and seven others injured after police say a drunken driver whose blood-alcohol content was five times the legal limit lost control of his vehicle and plowed into a crowd standing near a food truck in a  parking lot. Report informs citing the ABC News,

37-year-old Chad Erdley was speeding when he struck a parked car and continued into the parking lot just before 1 a.m. Sunday, hitting nine people.

Two unidentified pedestrians were pronounced dead at the scene. Seven others were hospitalized with injuries that do not appear to be life-threatening.

Notably, the crowd was standing at a taco truck, which shows up on the weekends for customers of the nightclubs La Movida and O'Dolly's.