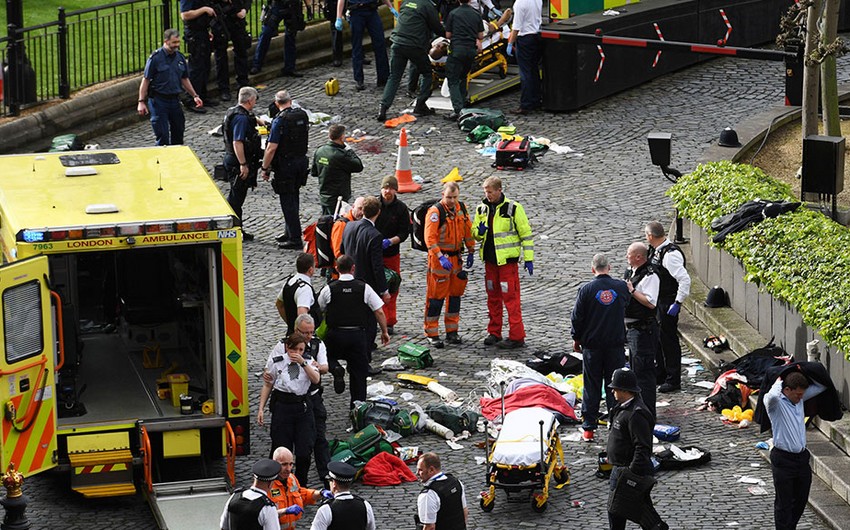 While formal identification is yet to take place, detectives believe he is 22-year-old Youssef Zaghba, from east London. The deceased’s family have been informed.

He is believed to be an Italian national of Moroccan dissent.

According to the Italian intelligence services, the young man was detained in Bologna airport in March 2016, whence he tried to fly to Turkey, and then to get to Syria.

It is noted that during the search the police found photos and video recordings of religious content in his phone, but nothing indicated his direct connection with the radicals.

Notably, the other two were named yesterday (Monday, 5 June) by detectives as: Khuram Shazad Butt, 27 (20.4.90), from Barking, was a British citizen who was born in Pakistan; and Rachid Redouane, 30 (31.7.86), from Barking, had claimed to be Moroccan and Libyan. He also used the name Rachid Elkhdar, with a different date of birth of 31.7.91.