U.S. withdraws from Syria and Iraq its major strategic bombers 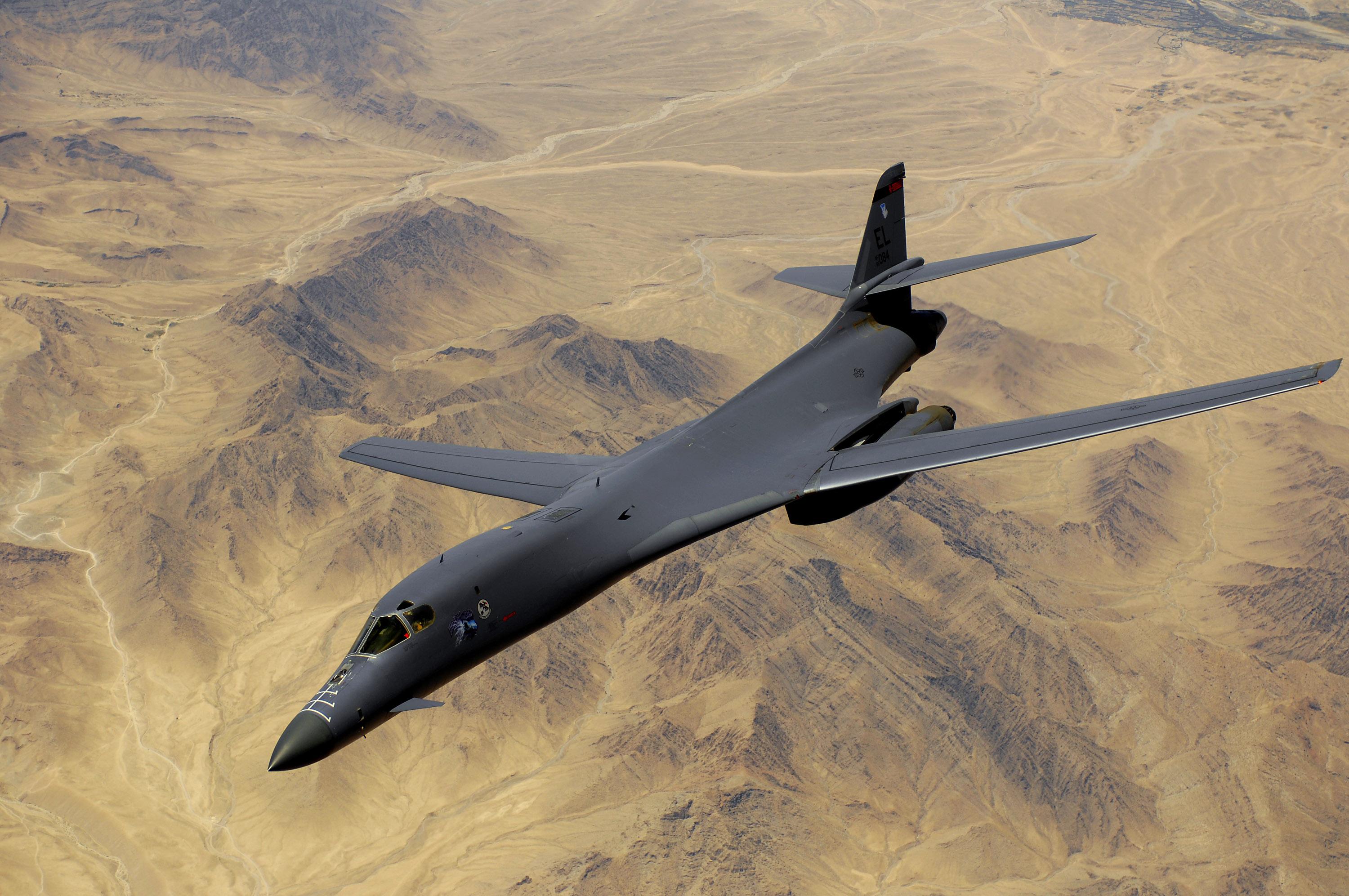 Baku. 20 February. REPORT.AZ/ The U.S. temporarily withdraw from operations against the “Islamic state” (banned in Russia as a terrorist organization, ISIL) in Syria and Iraq their supersonic strategic bombers B-1 Lancer, which is considered the main striking force of the U.S. air force in this operation.

Report informs citing the foreign media, this was reported to journalists by video link from Qatar air force commander of the Central command of the U.S. Armed forces, Lieutenant-General Charles brown Jr.

According to him, the whole fleet of B-1 Lancer, deployed in the middle East, was diverted to the U.S. to modernize the cockpit. The process may take an indefinite time, said brown.

He noted that at the time of renewal of B-1 their place in the operation against the “Islamic state” will be occupied by other bombers, not specifying what kind. In addition, the commander expressed confidence that the B-1 will be back in action before the end of the operation in Syria and Iraq.

B-1 Lancer was created to replace the B-52 as a carrier of nuclear weapons. The plane stood on the armament of the U.S. air force in mid-1985, but in the early 1990s, the bombers began to re-equip to equip normal weapons.

The latest version of the aircraft B-1B can break through air defenses at low altitude. This is now the only in service with the U.S. air force aircraft with variable sweep wing.