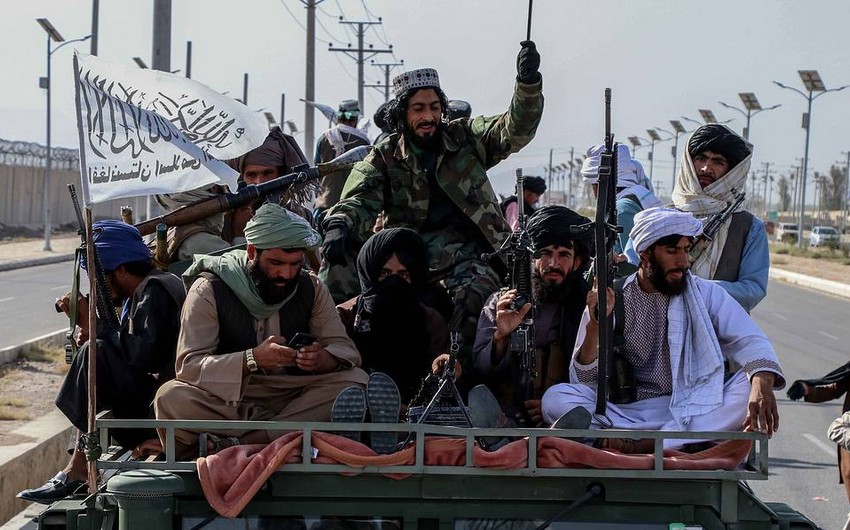 The international community should give 20 months to the Taliban movement that seized power in Afghanistan before judging their rule, the newly appointed minister of economy in the Taliban Cabinet Kari Din Mohammad Khanif said, Report informs, citing TASS.

"We do not ask the world to help us or cooperate with us, as the previous regime did. The world community assisted the previous authorities for 20 years, but still, they failed. Let the world give us 20 months and then judge whether we succeeded or not," the member of the radicals' commission on culture Inamullah Samangani quoted the minister on his Twitter page.