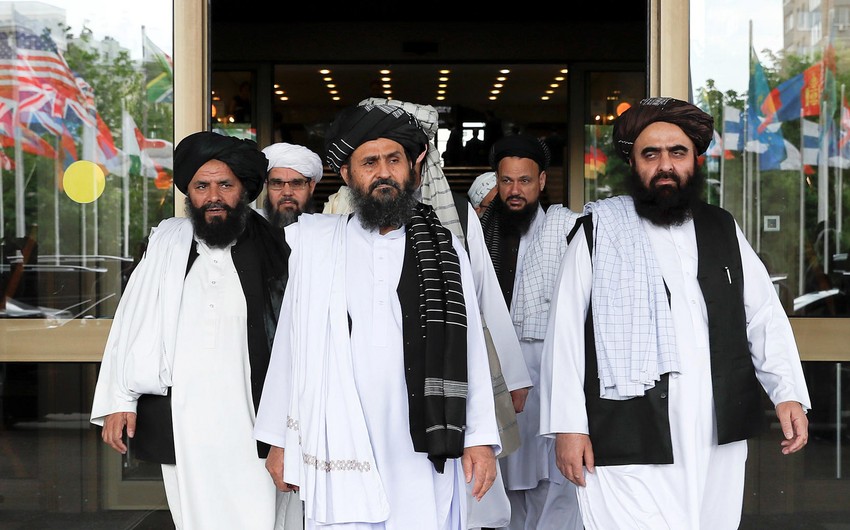 Preparations for the proclamation of the composition of the new Afghan government have been completed, Taliban official Ahmadullah Muttaqi tweeted, Report informs.

Earlier, another representative of the radical movement Zabiulla Mujahid said that the decision-making process on the executive power in the country was completed, technical issues remain.

The Taliban seized all major cities and border crossings and declared the end of the twenty-year war in August, amid the withdrawal of the US contingent from the country.