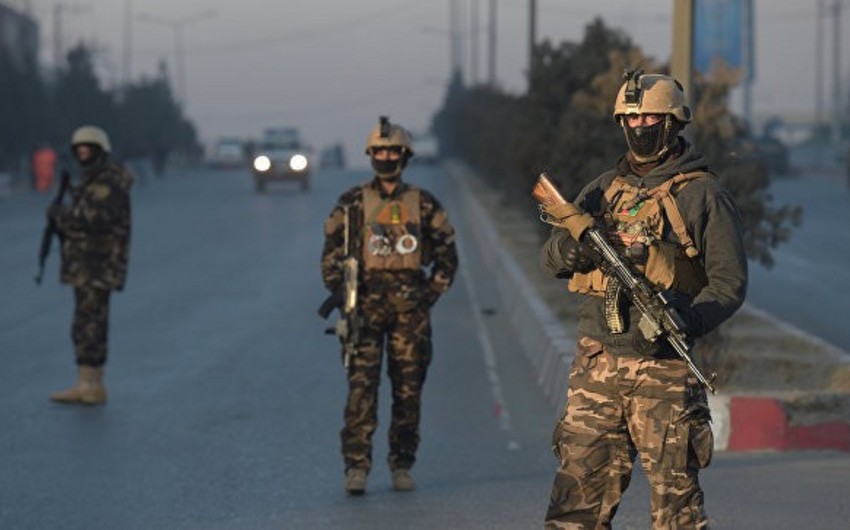 Baku. 4 September. REPORT.AZ/ At least 16 security officials were killed and 15 were wounded during the attack of Taliban militants in Eastern Afghanistan, Report informs citing the local media.

The militants committed the assault in Paktia province this night, the fights ended only in the morning. 13 soldiers and three police officers for the protection of public order were killed during the attack.

A representative of the governor of the province confirmed the information on the attack, saying that 28 militants were eliminated and nine more were wounded