Synagogue, Jewish monuments attacked in Germany Tensions that began on May 10 between Israel and Palestine have spread to Europe. 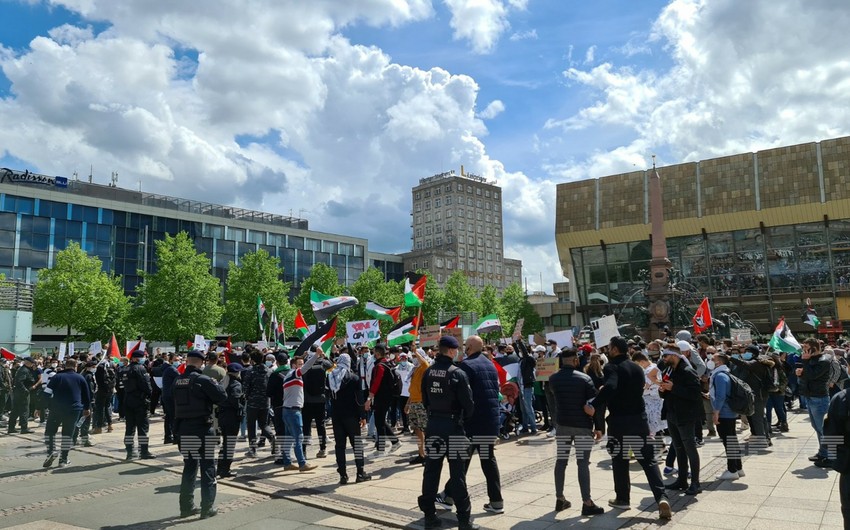 Tensions that erupted on May 10 between Israel and Palestine have spread to Europe.

According to Report's European Bureau, mass actions and marches were held in many European countries to support Israel and Palestine.

A synagogue and other Jewish cultural institutions underwent attacks during a rally held in several major cities of Germany yesterday. Protestors broke the doors of several synagogues and sprayed anti-Semitic slogans on the walls.

German government spokesman Steffen Seibert said they condemned the attack on synagogues and Jewish monuments in the country.

"The conflict in the Middle East has nothing to do with the Jewish community here. I would urge the German authorities to do all they can to ensure the safety of the community." 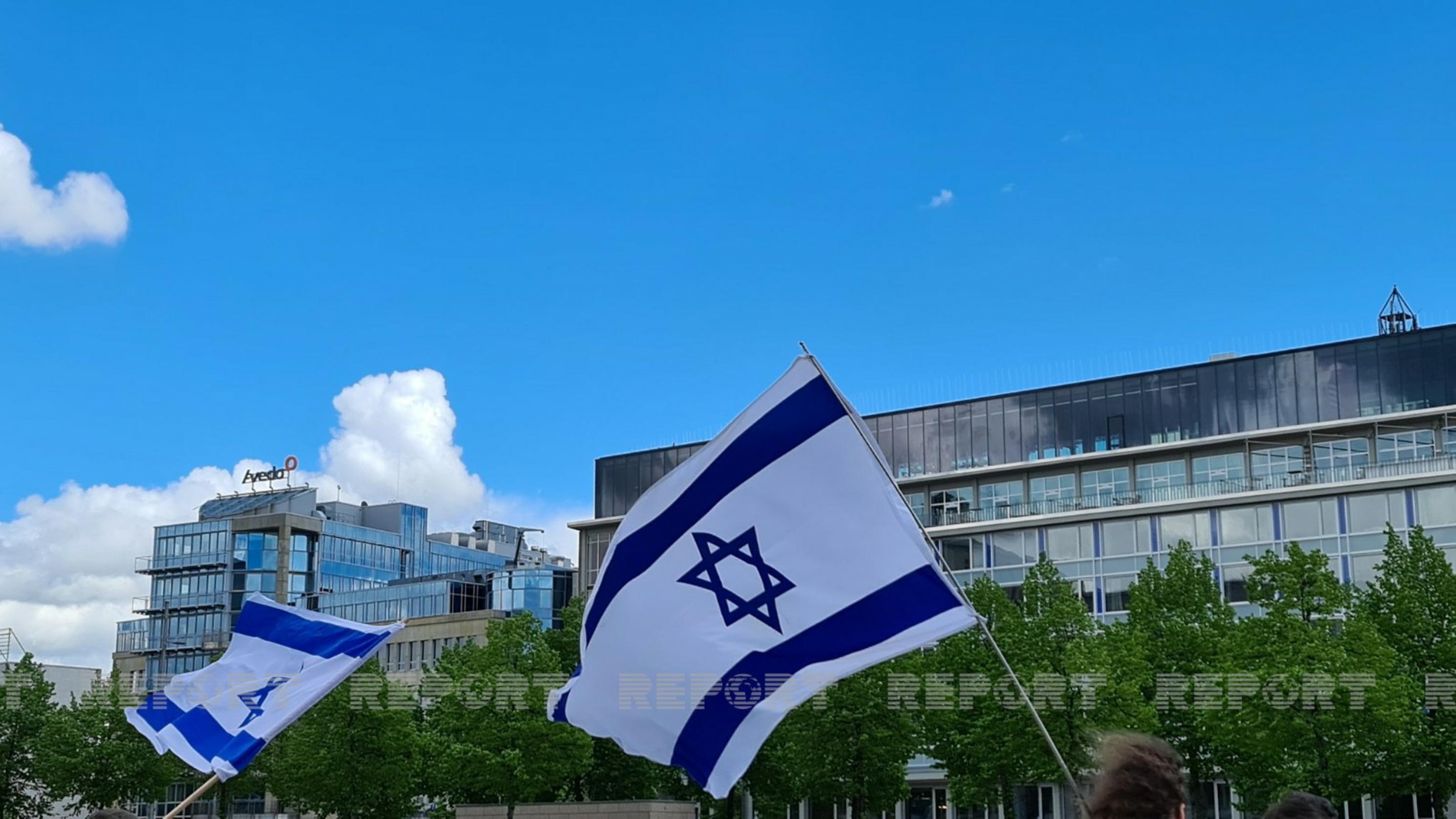 German President Frank-Walter Steinmeier also condemned the attacks and said he would never tolerate anti-Semitism in his country.

According to the German Federal Interior Ministry, the country has strengthened the protection of all synagogues and Jewish monuments. People planning to attack synagogues were detained in several cities.

An Israeli flag was hung before the headquarters of Chancellor Angela Merkel's party, the Christian Democratic Union (CDU). CDU Secretary-General Paul Chimiak said his party hung the Israeli flag as a sign of solidarity with Israel.

Chimiak said the flag would remain there until May 14, the anniversary of Israel's founding.

Protests were held against Israel's response to the Palestinian rocket attacks in various cities in Germany. Synagogues and Jewish monuments were attacked in different cities, and the Israeli flag was burned.

Authorities have warned of more protests due to rising tensions between Israel and Palestine. 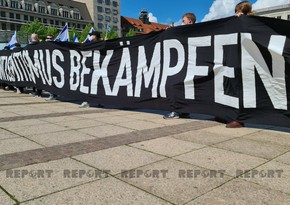 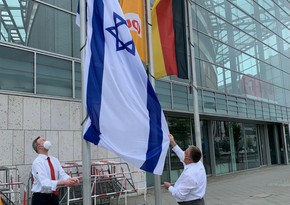 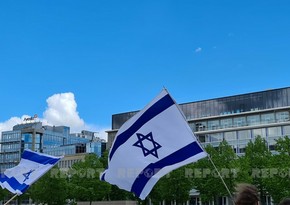