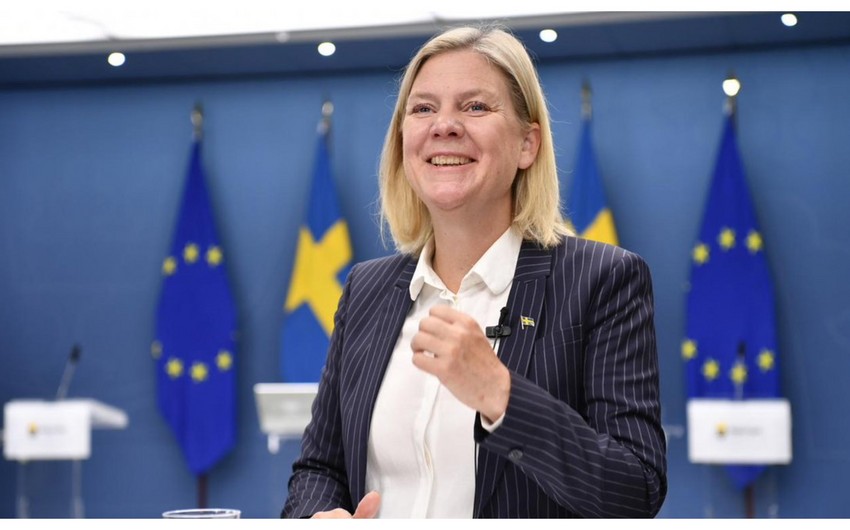 Andersson previously served as finance minister and took over as leader of the Social Democrats earlier this month. Late November 23, she secured an agreement with the Left Party to increase pensions in exchange for the party backing on November 24 vote in parliament.

In Sweden’s parliamentary system, majority backing is not required to be elected prime minister rather a candidate needs to not have an absolute majority of parliamentarians opposed to them.

Crucially, the Center Party said soon before the vote that it would abstain, rather than oppose her, pushing her past the winning post.

The country’s outgoing prime minister, Stefan Lofven, resigned on November 10 after seven years in office after losing a parliamentary vote of confidence. Lofven and Andersson are both Social Democrats.