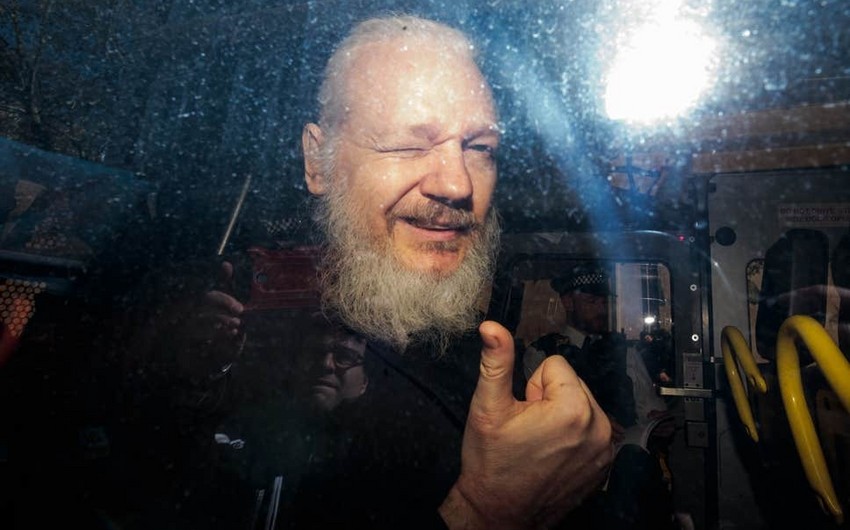 In May, the Swedish prosecution announced the reopening of an investigation into Julian Assange on rape charges, just over a month after Ecuador stripped him of political asylum and arrested him at that country's Embassy in London.

WikiLeaks said that Sweden would not conduct a preliminary investigation into sexual assault claims against Julian Assange.