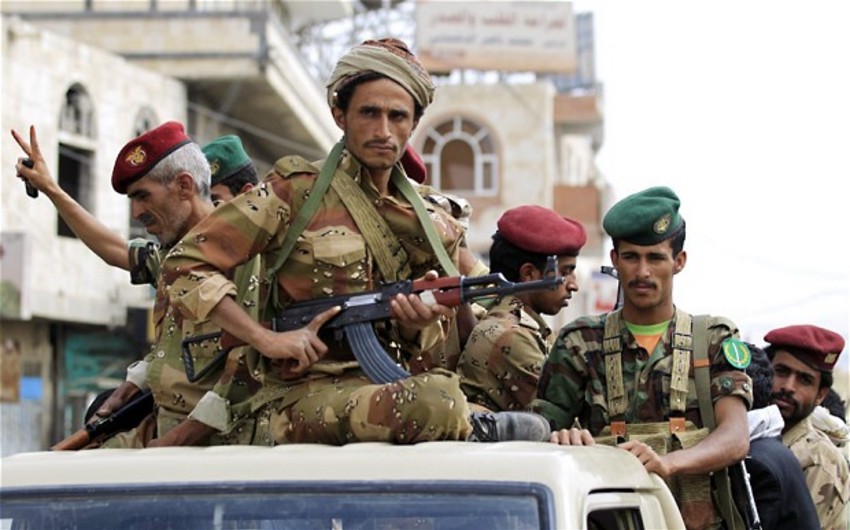 A source at a nearby Doctors Without Borders facility reported that at least 15 people were transferred to a hospital immediately following the attack, while noting that the death toll could rise.

Report informs referring to the Russian RIA Novosti, the attacker drove his vehicle into a gathering of new recruits at the camp in northern Aden, warning that the death toll from the bombing could rise.