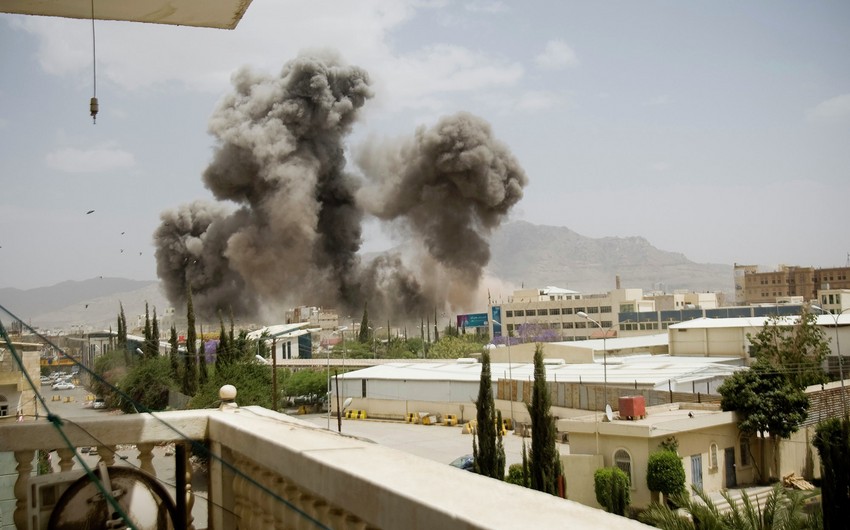 Baku. 6 May. REPORT.AZ/ Seven people were killed and more than 15 wounded in a suicide bomb attack on Friday that struck a market in the Yemeni city of Marib, east of the capital Sanaa, police sources said, Report informs referring to the Russian TASS.

The sources said it was not clear who was behind the attack which went off in a crowded market where the drug qat is sold.

Renewed fighting across Yemen is threatening to wreck a truce that had largely held since April 10, buttressing a round of U.N.-backed peace talks in Kuwait aimed at ending the country's civil war.