Stoltenberg calls Turkey valuable NATO ally Greece and Turkey are ‘valued allies’, and NATO’s role is to provide a platform to address differences between the two countries 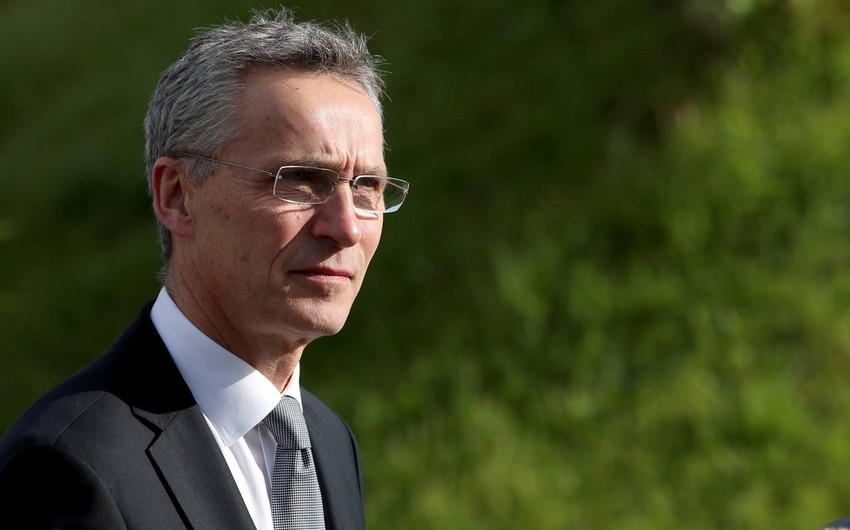 Greece and Turkey are ‘valued allies’, and NATO’s role is to provide a platform to address differences between the two countries, alliance chief Jens Stoltenberg said.

Report informs. referring to the , that at an online webinar hosted by UK-based think tank Chatham House, Stoltenberg said disagreements could be overcome through ‘honest discussions.’

"And that’s exactly what we have done when it comes to, for instance, the situation in the eastern Mediterranean. We have been able to establish at NATO what we call a deconfliction mechanism," he noted.

"And by that, reducing the risks of incidents, accidents between ships, planes in the Eastern Med coming from Turkey and Greece," he added.

Stoltenberg underlined that reducing tensions is essential as it would prevent accidents that would lead to casualties.

He argued that the deconfliction mechanism at NATO ‘has also helped to pave the way for Greece and Turkey to sit down and restart what they call exploratory talks on the underlying disagreements.’

"And over the last weeks or months, we have seen some important steps in the right direction, proving, proving that NATO has an important role to play also when allies disagree, as they do, for instance, in the eastern Mediterranean," he said.