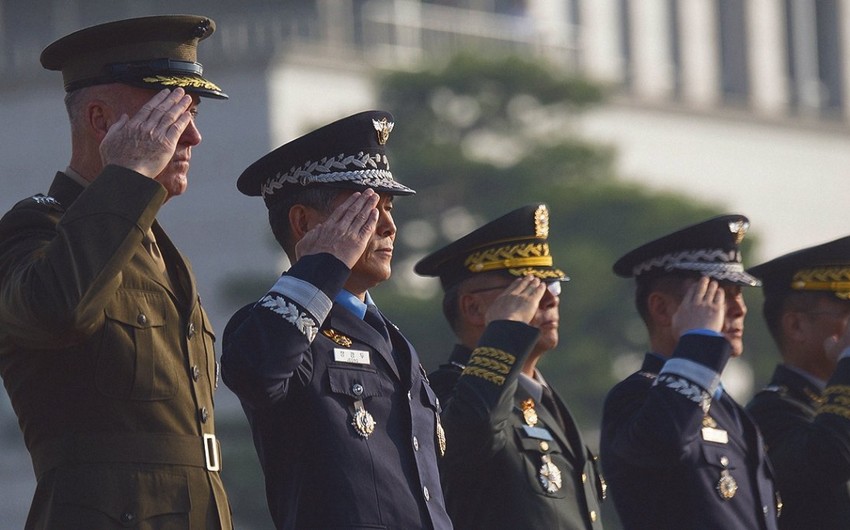 Baku. 14 June. REPORT.AZ/ Republic of Korea and the DPRK began first military talks in 10 years at the level of generals.

"It is planned to discuss issues as reducing military tension between the two states, as well as to prepare a meeting at the level of defense ministers," the report states.

The meeting of military representatives of the North and South is taking place in the "Thanyalak" pavilion on the northern side of the border point Panmunjom, 60 km from Seoul. The delegation of South Korea is headed by major General Kim Do-Gyun, who runs inter-Korean contacts in the Ministry of Defense.