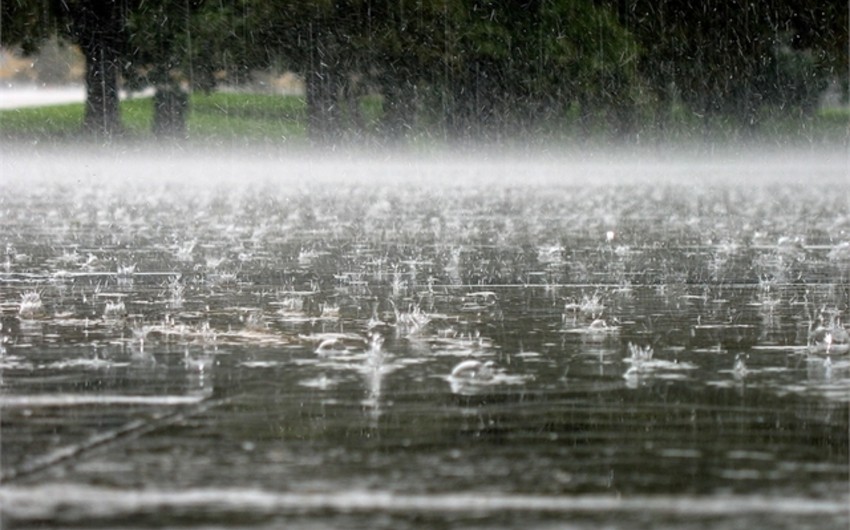 Baku. 4 May. REPORT.AZ/ At least 10 people have died due to heavy rains and hailstorm in southern Indian states Andhra Pradesh and Telangana.

According to the official, the rains and hailstorms wreaked havoc in several parts of both states, uprooting a number of trees and electricity poles and flooding several low-lying areas.

Notably, a difficult situation has developed in the north of India, where as a result of a powerful sandstorm and thunderstorms for several days, almost 130 people were killed.