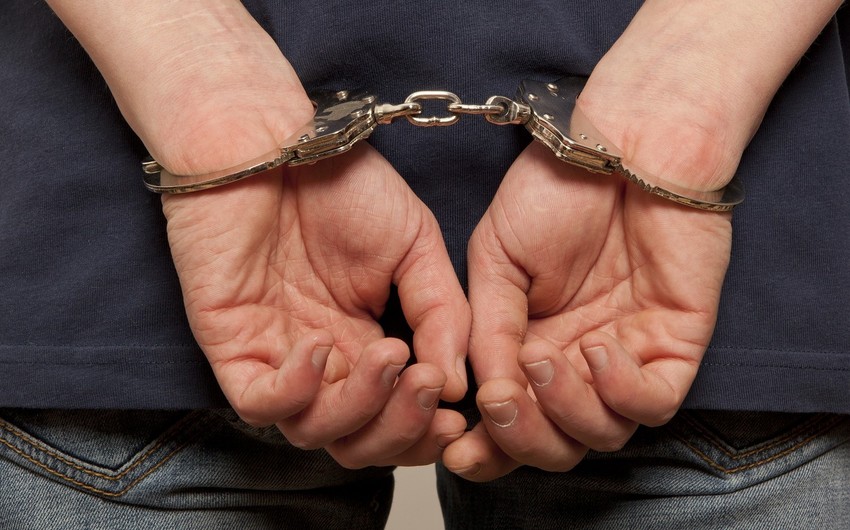 US Military Police Detain South African Citizen Jonathan Edwards 24, for attempting to illegally sneak into the US Marine Base Camp Schwab in Northeast Japan's Okinawa Island from the Sea.

Report informs citing the Kyodo. Then he was transferred to the Japanese authorities, who find out the motives of the offender. During interrogation, Edwards said that he teaches English in one of the cities of the main Japanese island of Honshu. The police have not yet given information about the reasons for his attempt to secretly penetrate a military facility.

Okinawa is concentrated more than 70% of the area of American military facilities in Japan, as well as the US Marine Corps division of the rapid deployment force.