Ship with nearly 60 people aboard capsizes off Yemen 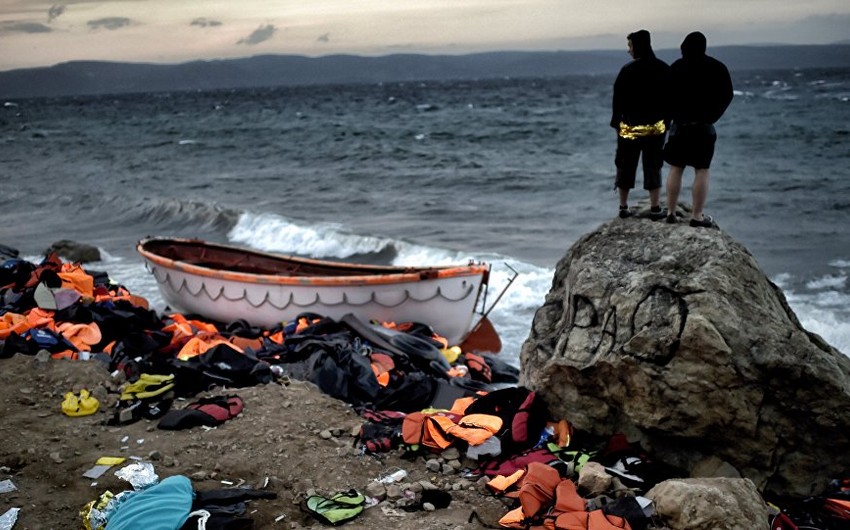 Baku. 7 December. REPORT.AZ/ A ship carrying almost 60 people off the coast of Yemen is believed to have capsized in high seas, a Yemeni official said on Tuesday.

Report informs citing Associated Press, a government statement said that five days ago, a ship lost in 40 kilometers from the island of Socotra, coming from the province of Hadhramaut. Women and children were among the passengers of a ship.

According to the provincial governor Ahmed ben-Break, two people were rescued, the search for the remaining passengers continues.

The government has requested the assistance of the coalition, led by Saudi Arabia.