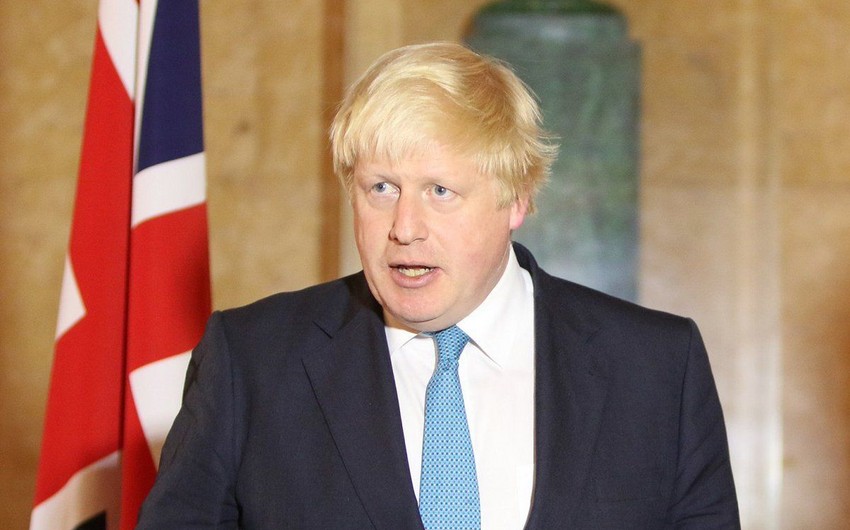 The government is preparing to push ahead with a new counter-espionage legislation, the newspaper reported, adding that the new laws could introduce a "register of foreign agents" modeled on the United States and Australia approach.

Failure to comply will result in imprisonment or deportation, according to the report.

According to a parliamentary report released on Tuesday, the Times article comes as the British government failed to find out whether Russia meddled in the 2016 referendum on membership of the European Union.

The long-anticipated report by the British parliament's intelligence and security committee found that Russia had tried to influence a separate referendum in 2014 when voters in Scotland rejected independence.