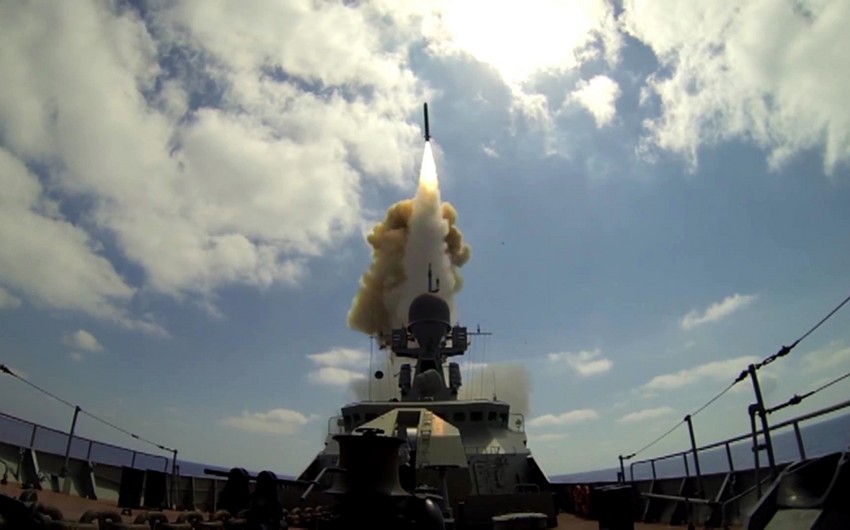 It added that the Krasnodar submarine performed a submerged launch of the cruise missiles.