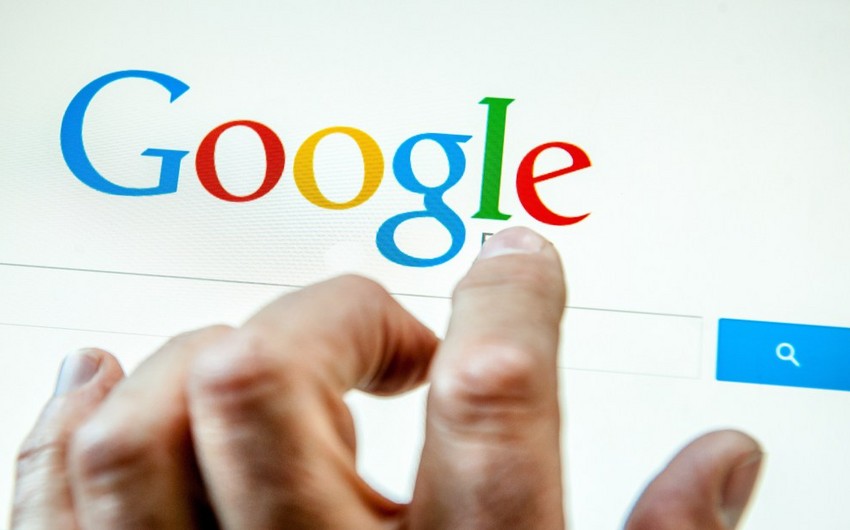 He said the respective letter has been sent to Google.

Russian CEC member Alexander Klyukin also told the agency that the commission had addressed the company with a letter over the calls to join the political campaigns ahead of September 9 voting day.

In addition, the prosecutor's office of Moscow's Central District has issued a warning about violating the election laws.