Russia and US officially confirm termination of INF Treaty 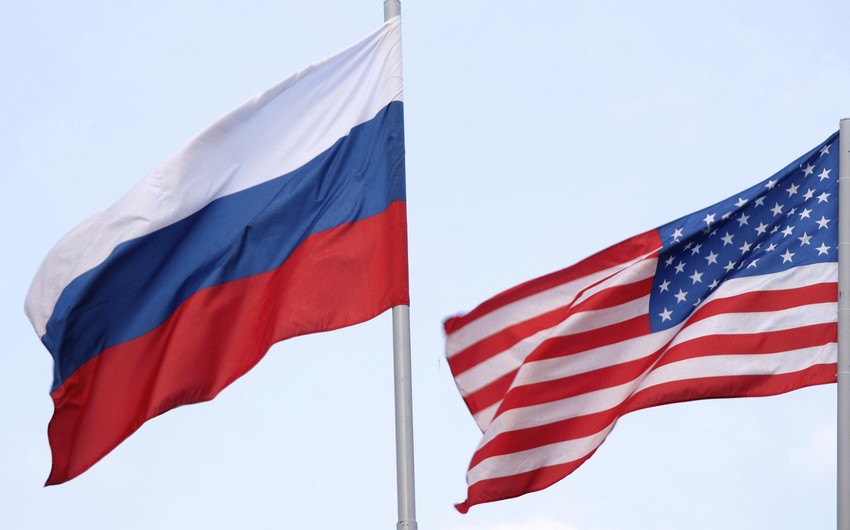 "On August 2, 2019 at the initiative of the American side the operation of the treaty between the Soviet Union and the United States on the elimination of intermediate and shorter range missiles signed in Washington on December 8, 1987 was terminated," the Foreign Ministry said on the legal information website today.

“On Feb 2nd, 2019 the U.S. gave Russia six months to return to compliance with the Intermediate-Range Nuclear Forces Treaty. Russia refused, so the treaty ends today. The U.S. will not remain party to a treaty when others violate it. Russia bears sole responsibility" Pompeo twitted.