Southwestern Japan hit by heavy rain, death toll rises to 44 Rescuers are racing against the clock to save others, still missing following the weekend's deluge. 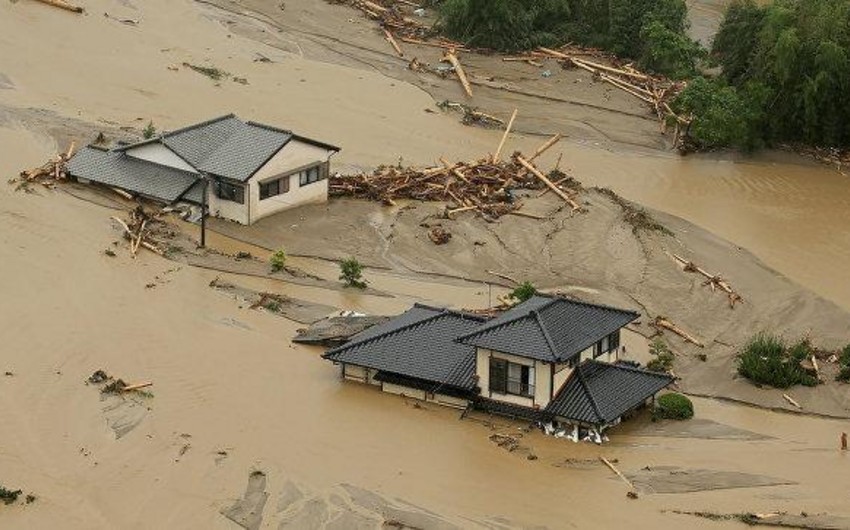 More torrential rain struck Japan's southwestern region of Kyushu on Monday, causing flooding and mudslides in areas other than Kumamoto Prefecture, where at least 44 people have been confirmed dead. Rescuers are racing against the clock to save others, still missing following the weekend's deluge.
The weather agency issued its highest-level warning on heavy rain for parts of Fukuoka, Nagasaki and Saga prefectures, urging people to take all possible measures to protect their lives.
It also said residents in those areas should be on high alert for disasters such as flooding and landslides through Tuesday morning.
About 254,000 residents from 117,000 households in Kumamoto, Miyazaki, and Kagoshima prefectures were ordered to evacuate as of early Monday afternoon.
Of the 44 fatalities in flood-ravaged Kumamoto, 14 were from the Senjuen nursing home near the Kuma River, which broke its banks at several locations, according to the prefectural government.
Ten people remain missing, and one is feared dead, it added.
Some 1,500 people had taken shelter at 86 evacuation centers across the prefecture as of Sunday afternoon as the downpour caused mudslides and floods, severing roads and leaving many houses without water or power.