Putin invites leaders of non-EAEU CIS countries to a summit in St. Petersburg 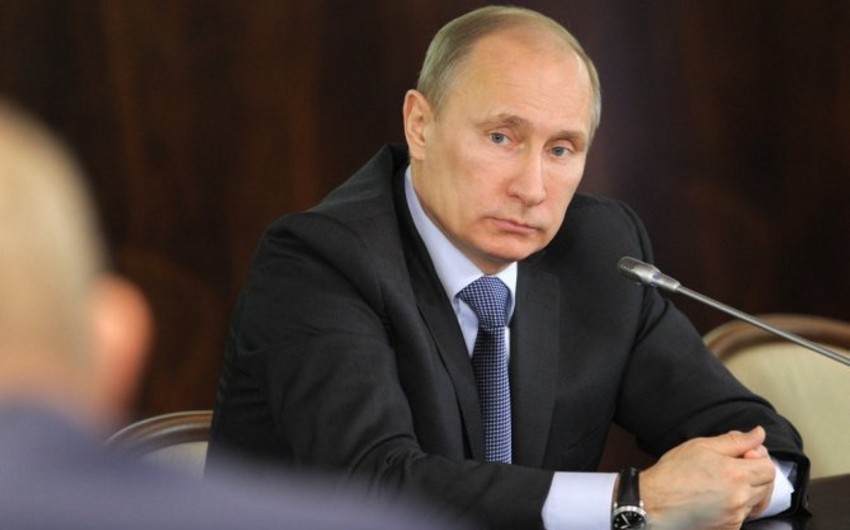 Russian President Vladimir Putin invited leaders of the CIS countries outside the EAEU to an informal summit of an economic association in St. Petersburg on December 20, Report informs citing RIA Novosti.

"We, with colleagues from the Eurasian Economic Union, agreed to hold a traditional informal meeting on December 20 in St. Petersburg and invite all CIS leaders to join us in a friendly, completely informal atmosphere on the New Year eve to talk on current issues, exchange views on what we could do in  the year ahead, make sure we are on the same page on pressing international issues," Putin said at the meeting of the Council of Heads of CIS Member Countries.

"We should still consult with our EurAsEC colleagues, but maybe we, in order not to aggravate the situation with meetings, we would have such a staff, bearing in mind that we could invite all the rest as guests, sit down, discuss current issues and then go for lunch in an informal setting. We’ll also discuss how to ensure that we don’t overwhelm with some protocol meetings, ” the Russian president added.

Notably, President of Azerbaijan who arrived in Turkmenistan the day before is also taking part in the meeting.