Press: Netanyahu will again be questioned on charges of corruption 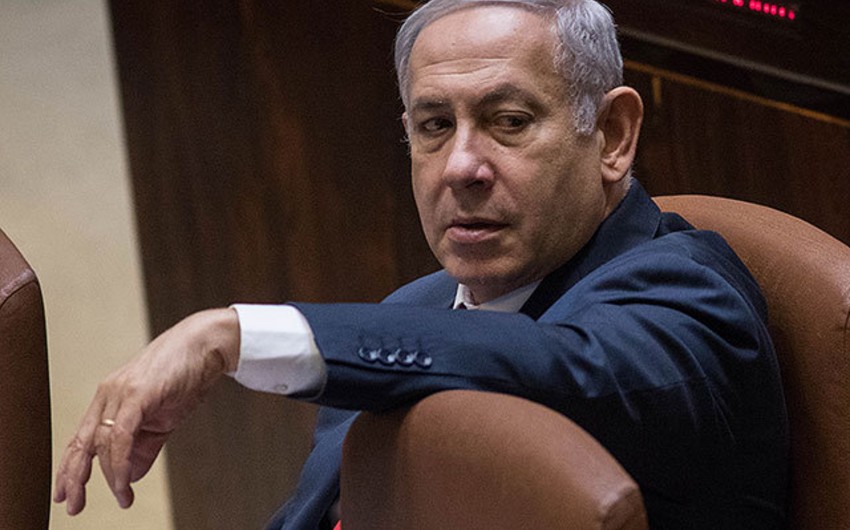 According to published information, Netanyahu will be questioned in the case of 4000 (corruption in the company Bezek).

Maariv a-Shavua notes that after questioning, the investigators will begin to study the collected materials.

Notably, earlier Netanyahu three times testified in the case of 4000.

The Prime Minister is suspected of providing material support to the media Corporation "Bezek" in exchange for broadcasting programs about him. The head of government himself denied the corruption charges in all three statements.