Presidential elections in Belarus scheduled to held on November 15

Presidential elections in Belarus scheduled to held on November 15 Term of authority of the incumbent president expires on January 21, 2016 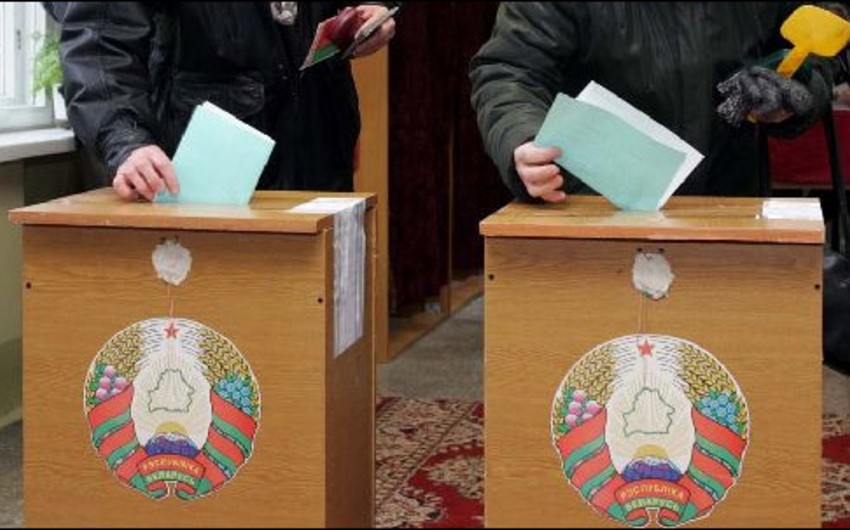 "At the moment the supposed date for election is November 15, 2015. This is the last Sunday best for the elections, because according to the constitution, elections must take place no later than two months before the expiration of presidential powers (January 21, 2016)", L.Yermoshina added.

According to her, this date put by the CEC "to the attention of the head of state and pre-approved by him as the supposed date."