President of Uruguay leaves office Today is the last day of the mandate of Jose Mujica, who led the country from 2010
274 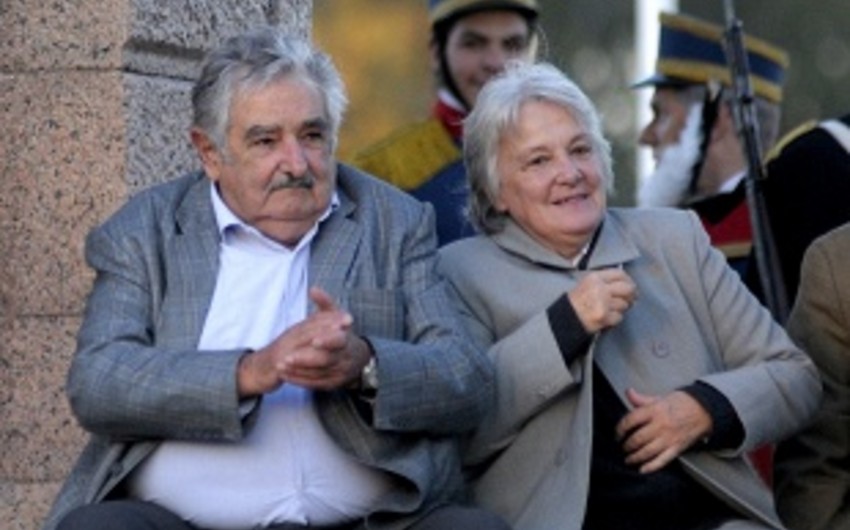 Baku. 28 February. REPORT.AZ/ Mandate of President of Uruguay Jose Mujica expires today.Report informs referring to TASS, according to the Constitution  of the country, the president had no right to run for a second consecutive term.

According to the results of elections in Uruguay, the former president of this country, 74-year-old oncologist Tabaré Vázquez will take the office  for the secont time on March 1.

Mujica plans to take a post i the Senate.

Jose Mujica is famous  in media as  "the poorest president in the world".