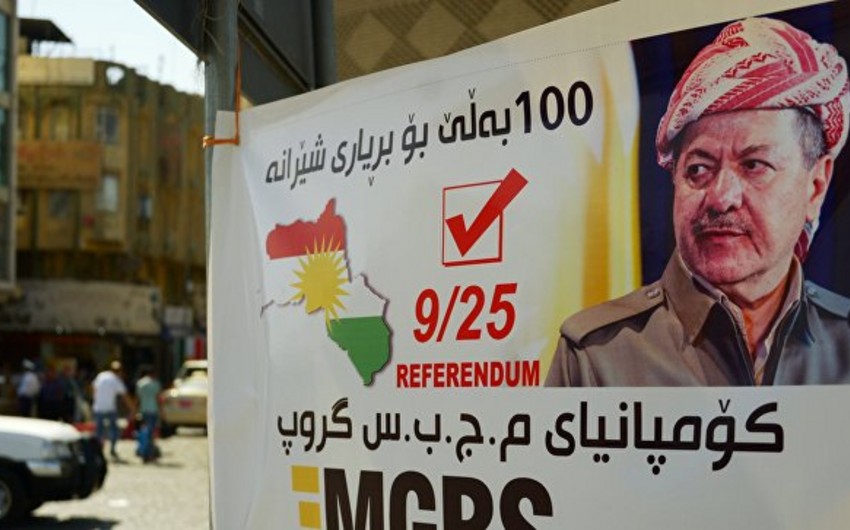 Baku. 26 September. REPORT.AZ/ Preliminary results of the referendum in northern Iraq were published.

Report informs citing the RIA Novosti, according to the Kurdistan's Independent High Elections and Referendum Commission, more than 93% of the voters supported independence of the region. This is evidenced by the calculation data of 282 thousand votes (about 9% of those who voted).

The commission chairman said that 6.71% voted against independence. He noted that the results may change, as the counting continues. The official results will be announced on September 28.

At the same time, UN Secretary General Antonio Guterres voiced concern about holding a referendum in Iraqi Kurdistan, expressing his commitment to the sovereignty, territorial integrity and unity of Iraq. "Today's referendum in the Kurdistan region in Iraq can lead to destabilization of the situation", the UN head said in a statement.