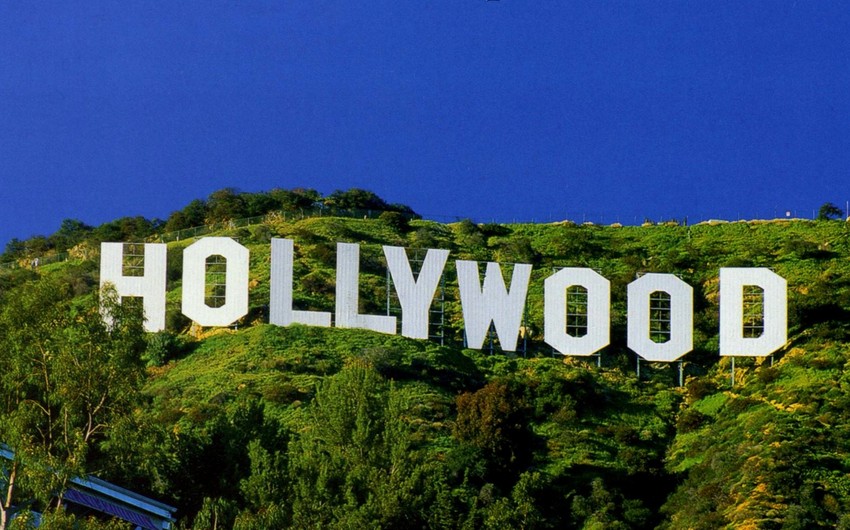 According to the Santa Barbara County Sheriff’s Office, deputies responded to a 911 call about a family disturbance at 8:15 p.m. Tuesday in the community of Hope Ranch. Inside the home, deputies contacted Ron Ely and found his wife, Valerie Lundeen Ely, 62, dead with multiple stab wounds. Deputies identified the suspect as the Elys’ son, 30-year-old Cameron Ely, and found him on the property outside the home.

Cameron Ely attended Phillips Exeter Academy in New Hampshire and went on to Harvard University in 2007 where he played quarterback for the football team. Records show that he was licensed as a security guard the past two years.