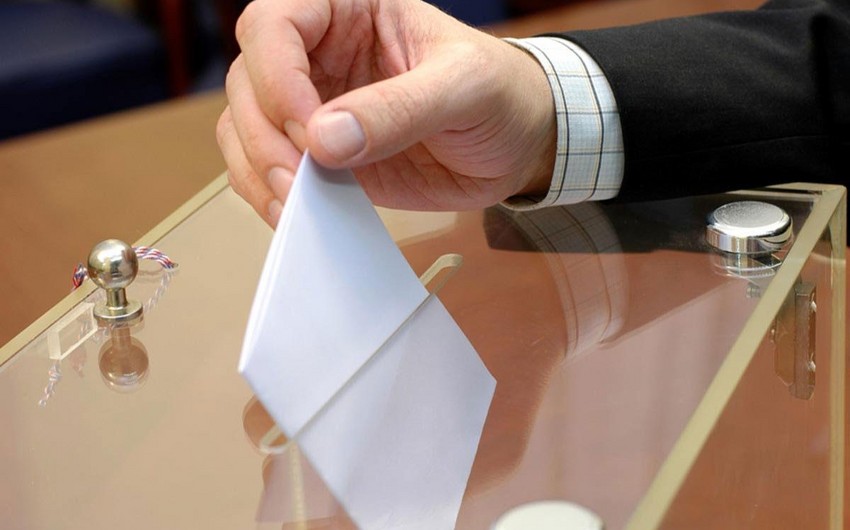 Baku. 9 May. REPORT.AZ/ People in the Philippines are voting for a new president and other leaders, with outspoken mayor Rodrigo "Digong" Duterte the favourite to win.

Report informs citing the BBC, but Mr Duterte led polls ahead of voting, despite controversial comments while campaigning and a hardline stance.

The campaign has been driven by public concerns about the economy, inequality and rampant corruption.

More than 100,000 police officers are on duty amid violence ahead of voting.

On Monday, seven people were shot dead in an ambush by unknown gunmen in the town of Rosario, in Cavite province, south of the capital, Manila.

The region had been considered an area of concern because of its political rivalries, said local media.

On Saturday. a mayoral candidate was murdered in the south of the country.