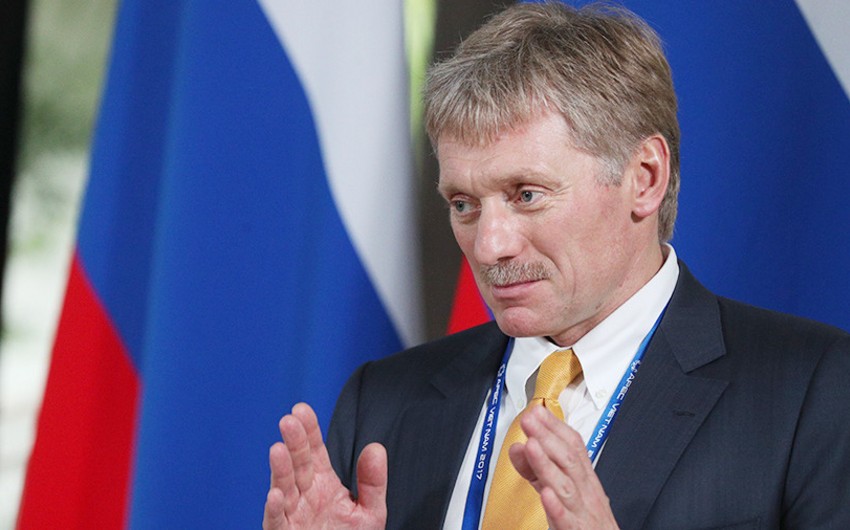 Baku. 30 January. REPORT.AZ/ It is necessary to carefully analyze the Kremlin report made by the US Department of Treasury.

Peskov refused to give more detailed comments before the publication of the list.

"First you need to understand, and then formulate a stand", Peskov said.

He also added that the publication of such a list could potentially damage the image and reputation of the businessman and politicians indicated in the list. Peskov called approach to the list "generalized", since it contained almost all top officials of Russia.

To his own inclusion in the list, the Russian presidential press secretary looks indifferent. The spokesperson also pointed out that if carefully to read the document, then in fact the mentioned persons are attributed to the enemies of the United States.