Pentagon knew about attack at Kabul Airport hours before explosion 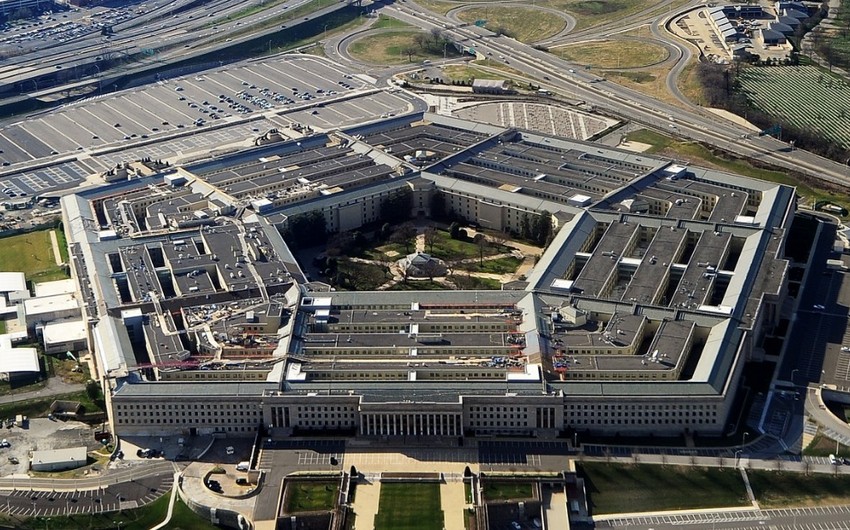 Speaking from a secure video conference room on the third floor of the Pentagon at 8 a.m. Wednesday — or 4:30 p.m. in Kabul — Defense Secretary Lloyd Austin instructed more than a dozen of the department’s top leaders around the world to make preparations for an imminent “mass casualty event,” according to classified detailed notes of the gathering shared with Politico.

An explosion at a pass in the Kabul airport killed nearly 200 people, including 13 US service members.