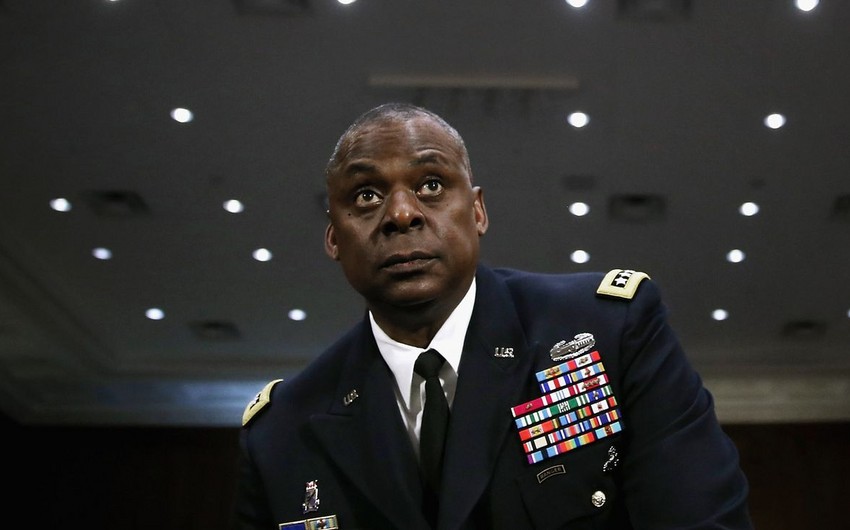 From April 10, US Secretary of Defense Lloyd Austin will visit Israel, Germany, the United Kingdom, and NATO headquarters in Brussels, Report informs, referring to the ministry's press service.

Austin will meet with senior government officials to discuss the importance of international defense ties and reaffirm the United States' commitment to defense, cargo sharing, and sustainable transatlantic security.

in Israel, the Pentagon chief will meet with Prime Minister Benjamin Netanyahu and Defense Minister Benny Gantz. At the meeting with his German counterpart Annegret Kramp-Karrenbauer, they will review US troops' deployment in Germany.

Russia, China, the fight against terrorism and climate change will be the main topics of discussion at a meeting with NATO Secretary-General Jens Stoltenberg in Brussels. At the end of the visit, US Secretary of Defense Lloyd Austin will hold talks with his British counterpart Ben Wallace.