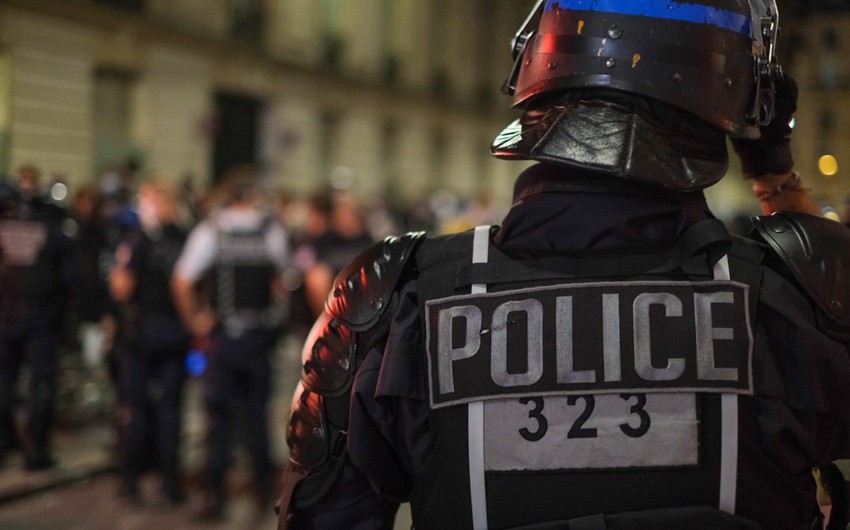 German team Bayern Munich beat the Parisian’s 1-0, as the French team made their first appearance in the tournament final. After the loss, some PSG fans were outraged and took the streets. Images and videos showed fans burning cars and looting stores, as Paris police scrambled to control the chaos, Report says, citing TASS.

Paris’ Police Headquarters confirmed they had arrested 83 people as of 3 am on the Twitter page.