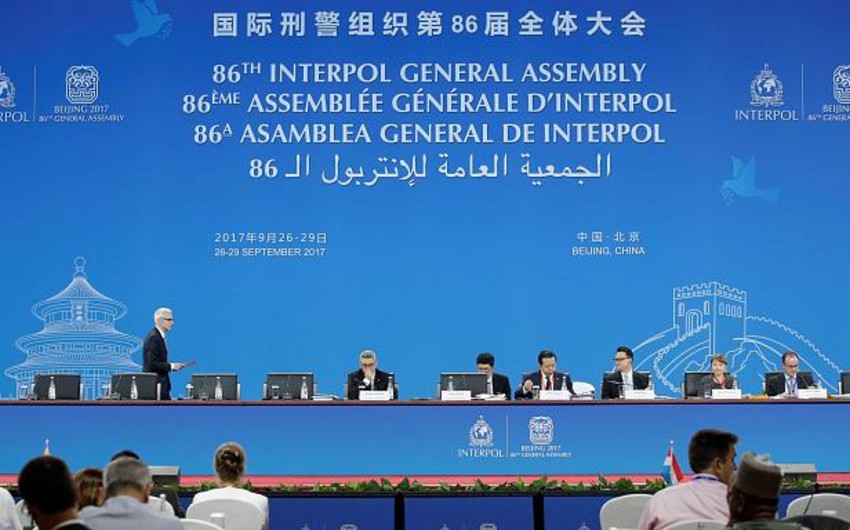 Baku. 27 September. REPORT.AZ/ On September 27, Palestine has joined Interpol as a member state.

Report informs citing the foreign media, decision was made at Interpol’s annual General Assembly in Beijing.

Palestine has been successful after the third attempt. Before that, its requests were rejected.

The move was opposed by Israel. The authorities of the Jewish state are afraid that Palestine now will be able to issue warrants for the arrest of Israeli politicians, and get access to various kinds of secret information.

The Solomon Islands were also announced to be joining the list of member states.