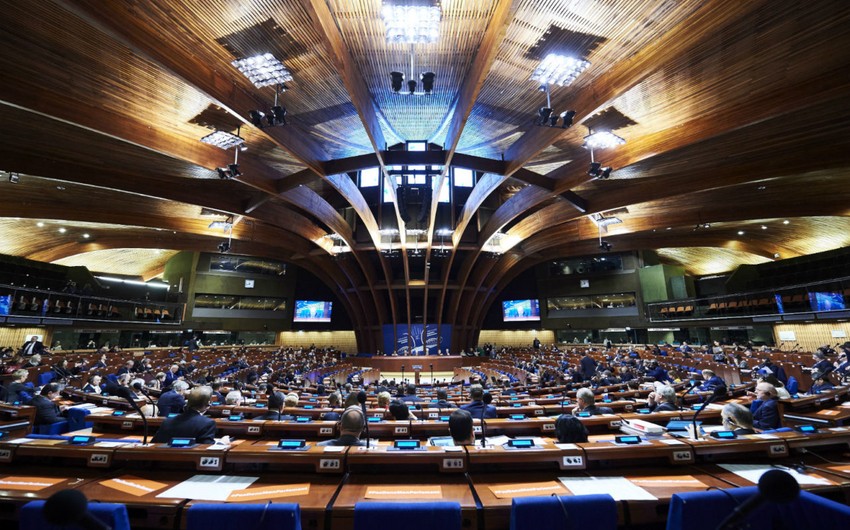 The Parliamentary Assembly of the Council of Europe (PACE) has adopted a resolution on the powers of the Russian delegation.

According to Report's French bureau, the Russian delegation can participate in the winter session of the organization

The resolution was adopted on the basis of a report prepared by Austrian MP Stefan Schennach.

The document recommends continuing the dialogue between Russia and PACE to improve human rights and other issues. Russia is called upon to take substantial measures to implement the recommendations set to it.

PACE has not approved the credentials of the Russian delegation to attend the winter session.