Baku. 2 June. REPORT.AZ/ More than 30 dead bodies were found in the Resorts World Manila resort complex in the capital of the Philippines, where an unknown man opened fire. Most of the dead were suffocated during the fire, which was arranged by the raider.

According to report, another 54 people were poisoned with carbon monoxide during the incident. The attacker himself, according to some reports, committed suicide, while other witnesses say he was killed by the police. 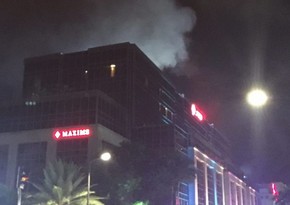 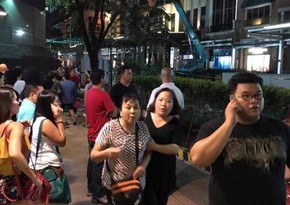 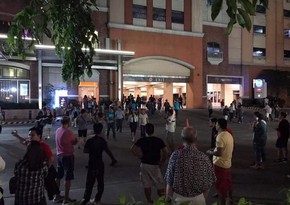