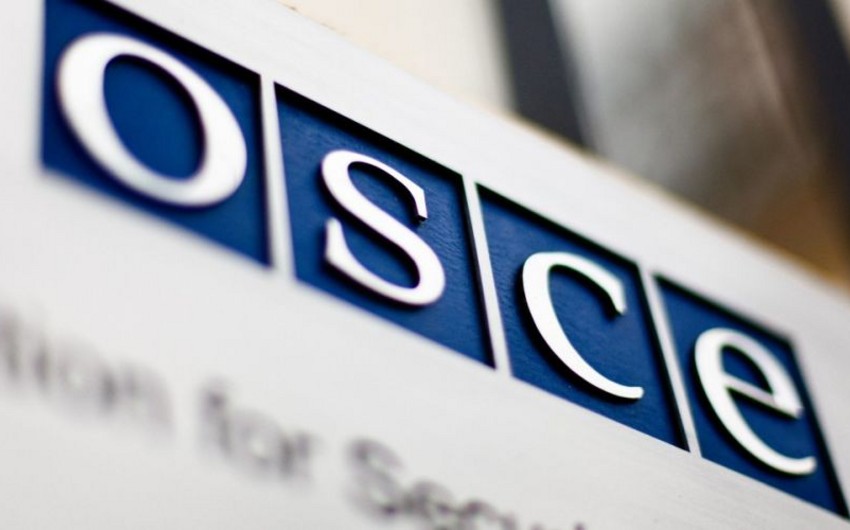 Baku. 29 December. REPORT.AZ/ Organization of Security and Cooperation in Europe (OSCE) announced its computer system was targeted by hacker attack.

As per an OSCE spokeswoman, the organization came to know about the attack near the beginning of November. According to him, confidentiality of OSCE’s computer system was exposed to the threat.

Meanwhile, the organization refused to name Russian hacker group as an instigator of the attack.