1 dead, 3 injured after shooting at university, Arizona The police finds out motive for the attack
872 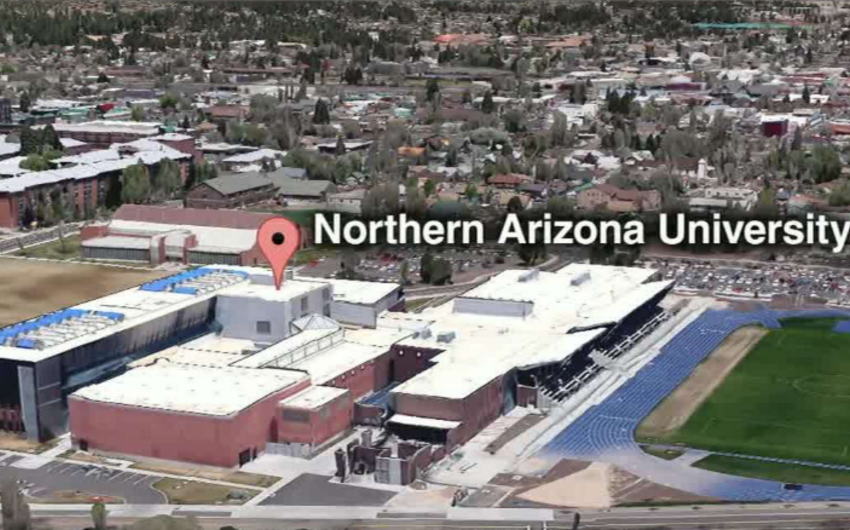 Baku. 9 October. REPORT.AZ/ A shooting at Northern Arizona University killed one person and injured three others, the school said on Friday, adding that the suspect was in custody.

Report informs citing BBC, "Situation is stabilized," the university in Flagstaff, Arizona, said in a post on Twitter. The campus was not on lockdown, the university said.

The three injured victims were being treated at Flagstaff Medical Center, Brown said. Their conditions were not known, she said. Brown said she did not know the identities of the victims or shooter, or if they are students.

President Barack Obama will travel to Roseburg, Oregon, on Friday to meet privately with families of the nine victims of the mass shooting at a community college last week.

Northern Arizona University's Flagstaff campus has 20,000 students and is a gun-free zone, Brown said. Students were notified about the shooting by text and social media.