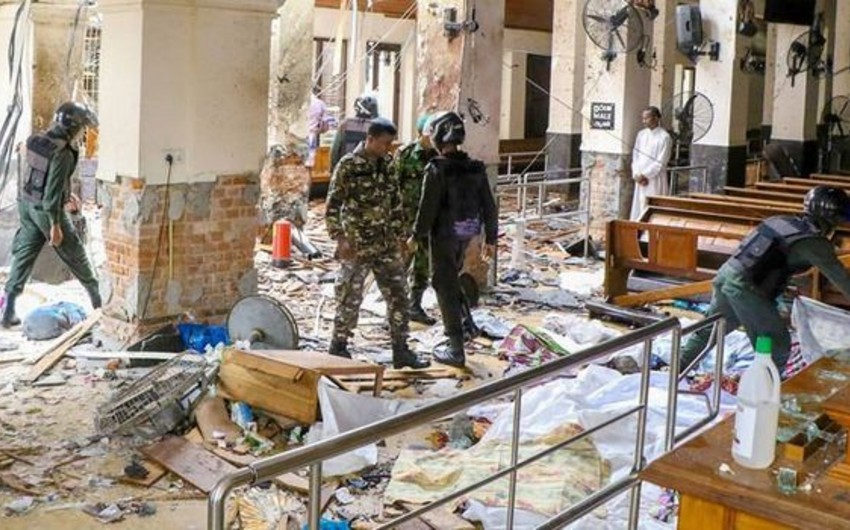 The number of foreign citizens who died in a series of explosions in churches and hotels in Sri Lanka on April 21 has risen to 42 people,  of the island state reported

Notably, other 12 foreign nationals are missing, may remain among the unidentified victims.

The statement also says that the bodies of 25 foreigners were sent to their home countries.