​Number of Ebola Cases in West Africa Exceeds 20,000: WHO

​Number of Ebola Cases in West Africa Exceeds 20,000: WHO The total number of deaths has increased almost by 150 over the same period 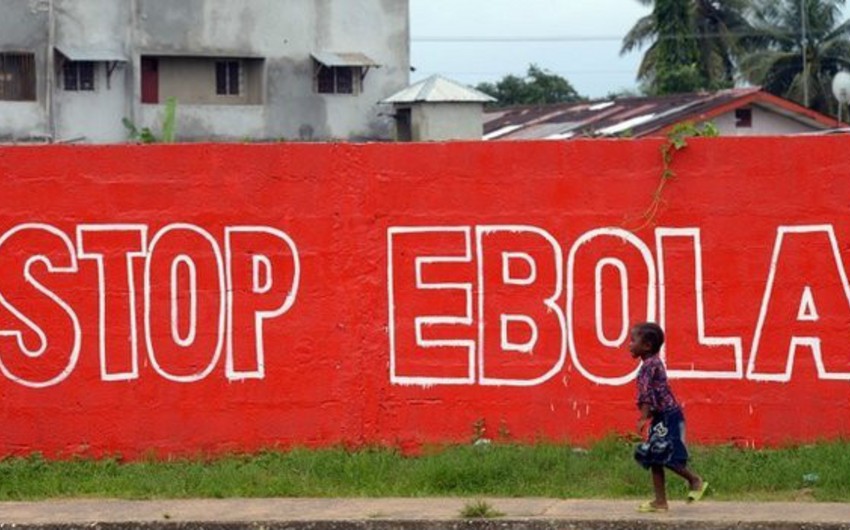 Baku. 29 December. REPORT.AZ/The total number of Ebola cases in Guinea, Liberia and Sierra Leone has increased by 386 during the last three days and surpassed 20,000, the World Health Organization (WHO) said Monday.

On Friday, the organization reported 19,695 cases of the disease in the three West African countries as of December 24, yet on Monday WHO said that the number of cases had climbed to 20,081 as of December 27.

The total number of deaths has increased almost by 150 over the same period, and reached 7,842, WHO revealed, informs Report citing Sputnik News.

Ebola is a deadly disease that spreads through direct contact with the bodily fluids of an infected person, or though contact with contaminated clothing or possessions. Currently there is no officially approved treatment for Ebola, but a number of countries, including Russia, the United States and China, are developing a vaccine.