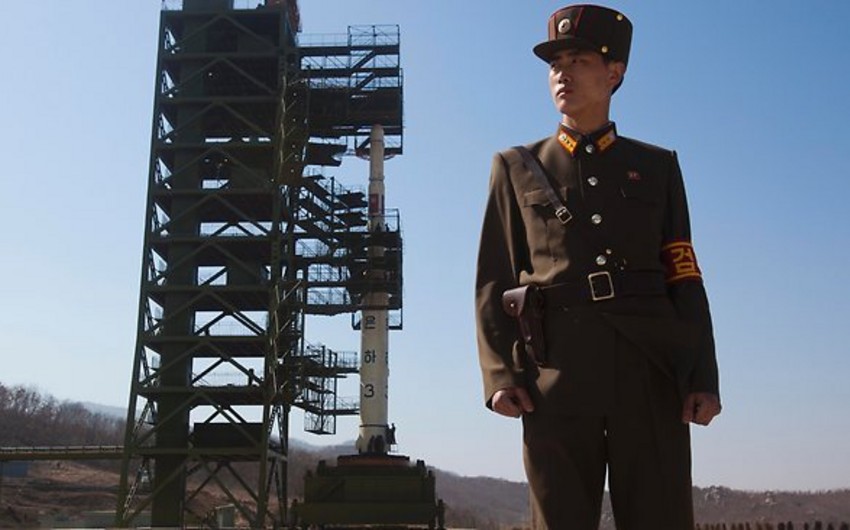 Armed Forces of South Korea remain on alert and are monitoring the situation.

The Japanese Defense Ministry said what appeared to be a ballistic missile was fired from North Korea, “but that it was not expected to reach Japanese territorial land or sea” .