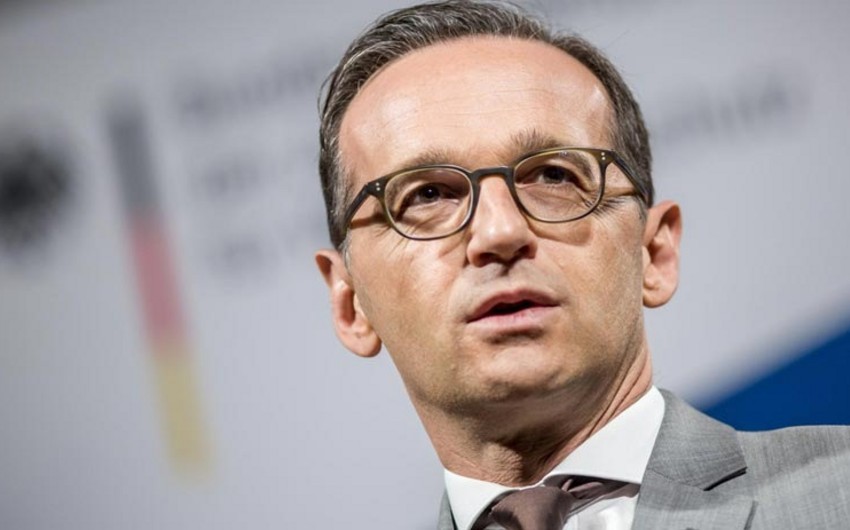 "I believe that Heiko Maas will be a very good foreign minister," Nahles stated presenting the candidacy of Maas to journalists.

She added that as the ex-minister of justice was known as an irreconcilable opponent of radicalism.