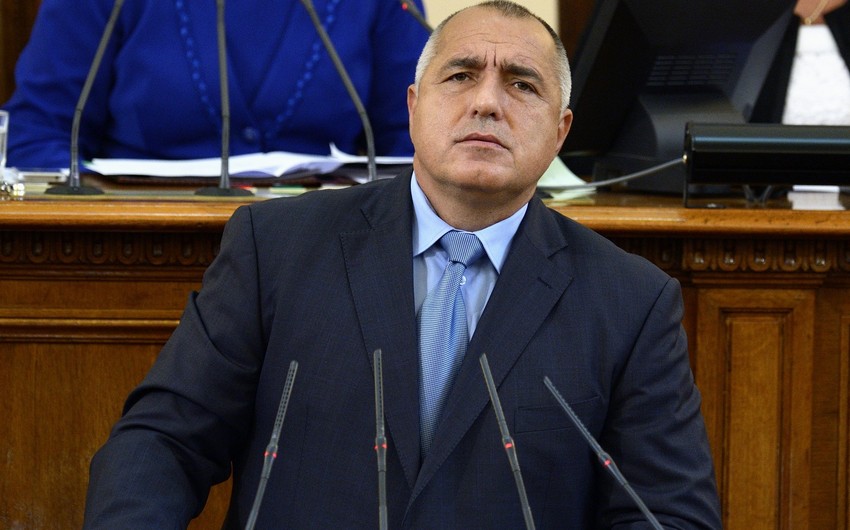 Report informs citing TASS, he is a leader of the Citizens for European Development of Bulgaria Party.

Notably, the party has won the parliamentary elections on March 26 this year. Boiko Borissov lost in the presidential elections in November 2016.