NATO Secretary General: Incident with Su-24 forced to adopt new safety rules "The reality is that a set of rules for European security is obsolete" 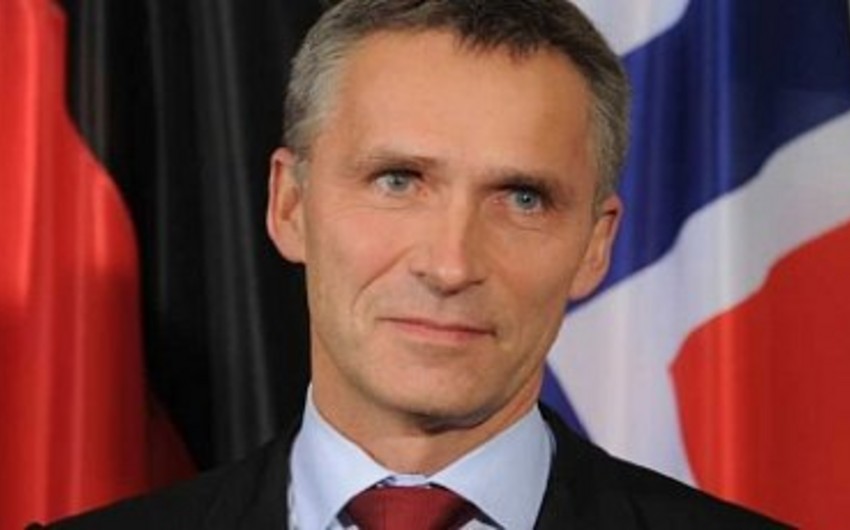 Baku. 26 November. REPORT.AZ/ Incident with the Russian Su-24 refers to "the need to strengthen mechanisms to avoid similar incidents in the future."

"The reality is that a set of rules for European security is obsolete", said Stoltenberg. He added that "this is not a new Cold War," but "the signal."

According to Stoltenberg, the incident requires a "peace and diplomacy," and points to the need to update existing agreements for many years to ensure the maximum level of transparency and forecasting of military activity in Europe. In addition, the agency reports, the NATO Secretary General, accused Russia in the care of some of these agreements or the use of loopholes.