NATO may oppose deployment of ground-based nuclear missiles in Europe 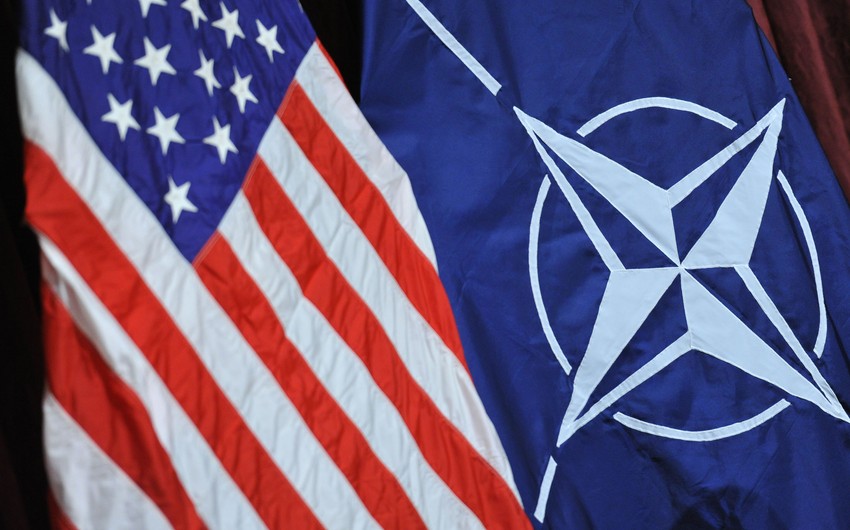 The position, which echoes past remarks from Secretary-General Jens Stoltenberg, is set out in a draft communiqué for release after the NATO summit, according to one US Senate aide and one European official, who spoke on condition of anonymity in order to discuss the closely held document.

The move is seen as a possible way to ease tensions with Moscow and to tee up an arms control dialogue ahead of the US-Russia summit in Geneva on June 16.

The NATO discussions come amid news Moscow will again propose a moratorium on the deployment of land-based intermediate- and shorter-range missiles, reported by Russian state media this week. NATO and the White House did not immediately respond to requests for comment.

The issue has been an open question since Russia deployed land-based SSC-8 missiles, which the US said violated the 1987 Intermediate-Range Nuclear Forces Treaty. That, in turn, prompted then-President Donald Trump’s 2019 withdrawal from the INF Treaty. Russia has claimed the US violated the treaty, which US officials denied.