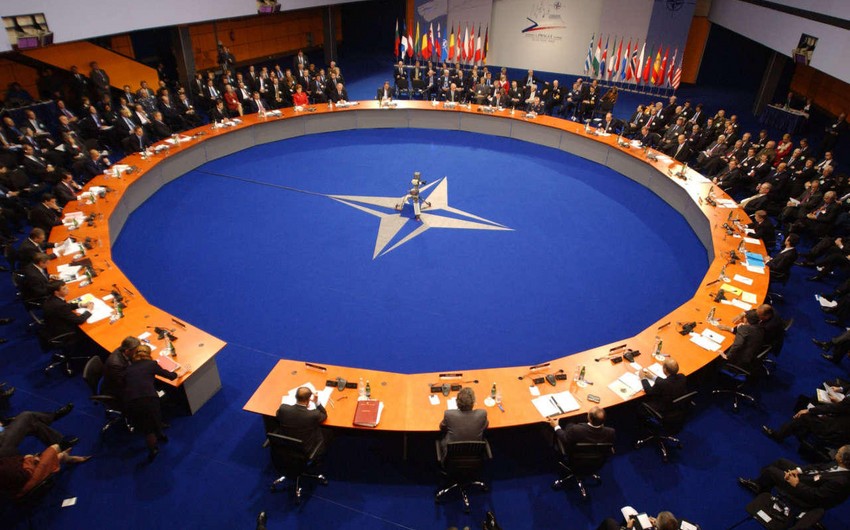 According to him, NATO's goal is a world without nuclear weapons: "A world where Russia, China, and other countries like North Korea, have nuclear weapons, but NATO does not, is simply not a safer world."

He also noted that the Alliance supports the dialogue on arms control agreements between the United States and Russia.