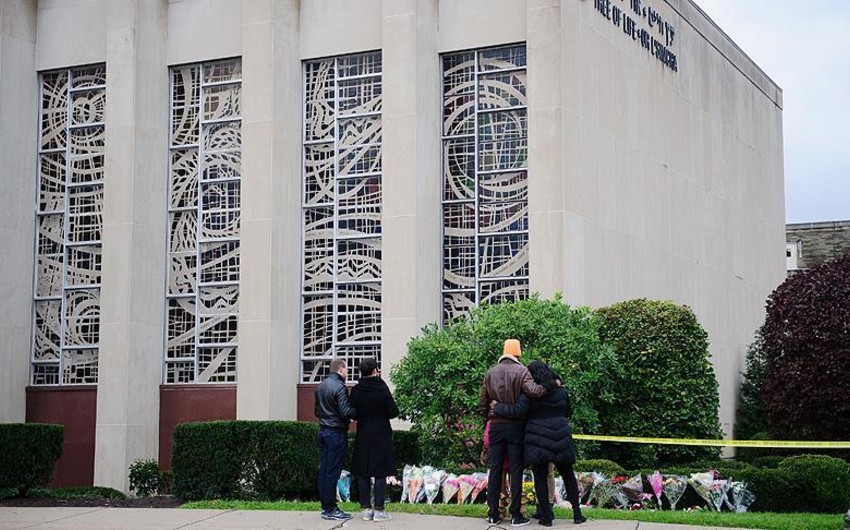 Baku. 29 October. REPORT.AZ/ The Muslim-led effort has begun a crowd funded campaign to raise money for the victims of , Report informs citing Anadolu.

The United States Council of Muslim Organizations (USCMO) issued a statement in which it condemned xenophobia and religious intolerance. Representative of the Council on American-Islamic Relations (CAIR) in Pittsburgh Safdar Khvaya noted that the attack on the synagogue causes fear and concern.

Along with this, American Muslims launched a campaign to help the families of those killed and wounded, entitled “'Muslims Unite for Pittsburgh Synagogue'.

Earlier it was reported that 46-year-old US citizen Robert Bowers attacked a synagogue in Pittsburgh city killing 11 and injuring six people, including four policemen.