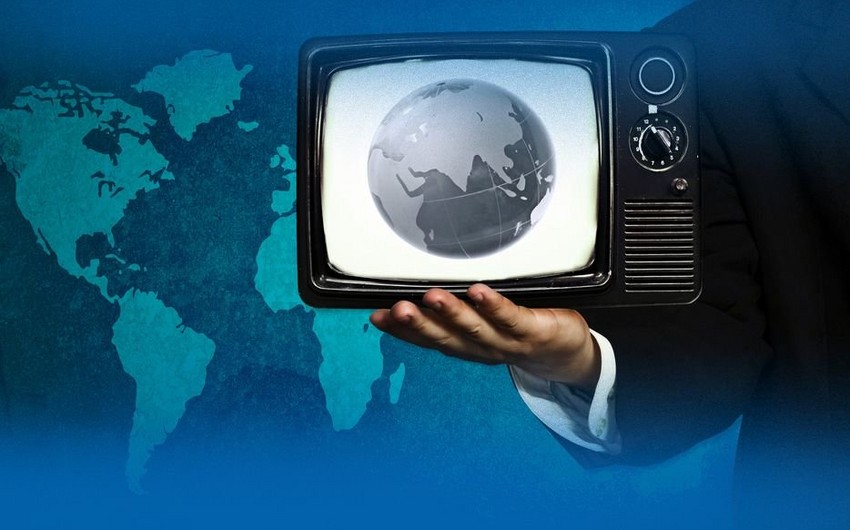 These outlets include radio, print, and TV channels, and both economic problems and restrictions are reportedly the main reasons.

The officials said that if the media’s financial crisis is not solved and restrictions against them are not addressed, more outlets are likely to cease operating in the country.

“If the organizations supporting media do not pay attention to media outlets, soon we will witness the closing of the remaining outlets in the country,” said Hujatullah Mujadadi, the deputy head of the Afghanistan Federation of Journalists.