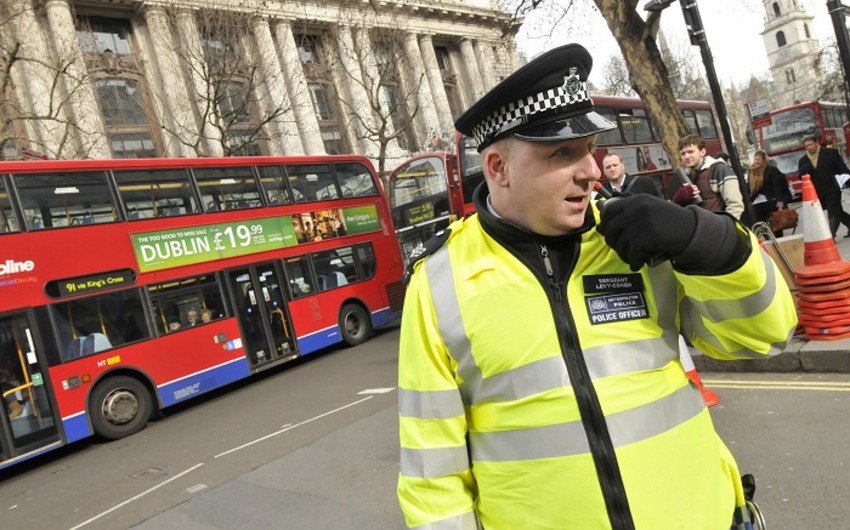 Baku. 3 August. REPORT.AZ/ More armed police will be seen on London's streets from now on.

He said the aim was to reassure the public and deter would-be attackers. The Met has already announced it will increase the number of armed officers by 600, bringing the total to 2,800. The latest announcement comes after 84 people were killed when a lorry ploughed into a large crowd watching a fireworks display in Nice in the south of France last month.